This is a small one — minor firmware updates have been released for the Panasonic LUMIX GH5S (v.1.5) and LUMIX G9 (v.2.1) cameras addressing a possible “picture freeze” while shooting under very specific series of conditions. While I've never run into this myself, apparently if you were…

…then you may have experienced “picture freeze”, which likely means that the image in the viewfinder would freeze up, probably necessitating a reboot.

Picture freeze may occur at burst recording using an external flash when camera is set to AFC/AFF and LVF frame rate 120fps, has been improved

You can download the update from the Panasonic support page linked below. This isn't a critical update, but even if you haven't seen the bug, yet you do shoot action with flash, then you should install it. If you don't, then I wouldn't worry about it for now.

If you aren't familiar with the update procedure, check out this video here, and scrub ahead to about the four minute mark for instructions on the G Series cameras.

Can you update from an older previous firmware? 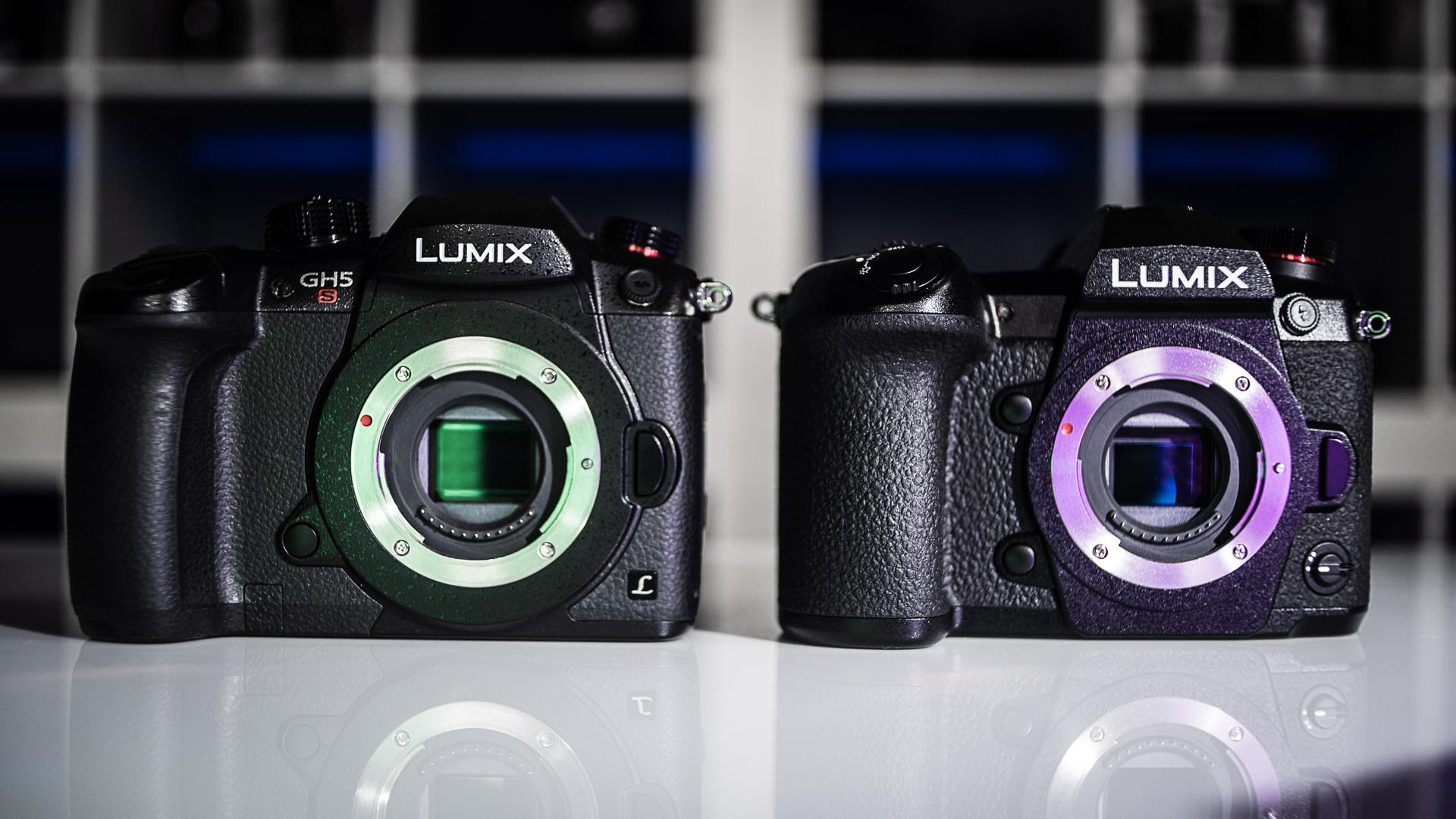