I like using styles and presets but there are not many good ones available. I’ve downloaded all the free choices, roughly 180 styles and 90 presets. I find about a dozen of these to be useful. There are some additional film styles that can be purchased.

Has anyone tried to name and organize the styles and presets in a more coherent way? As it is they are scattered around in various folders with inconsistent and generally unhelpful names. 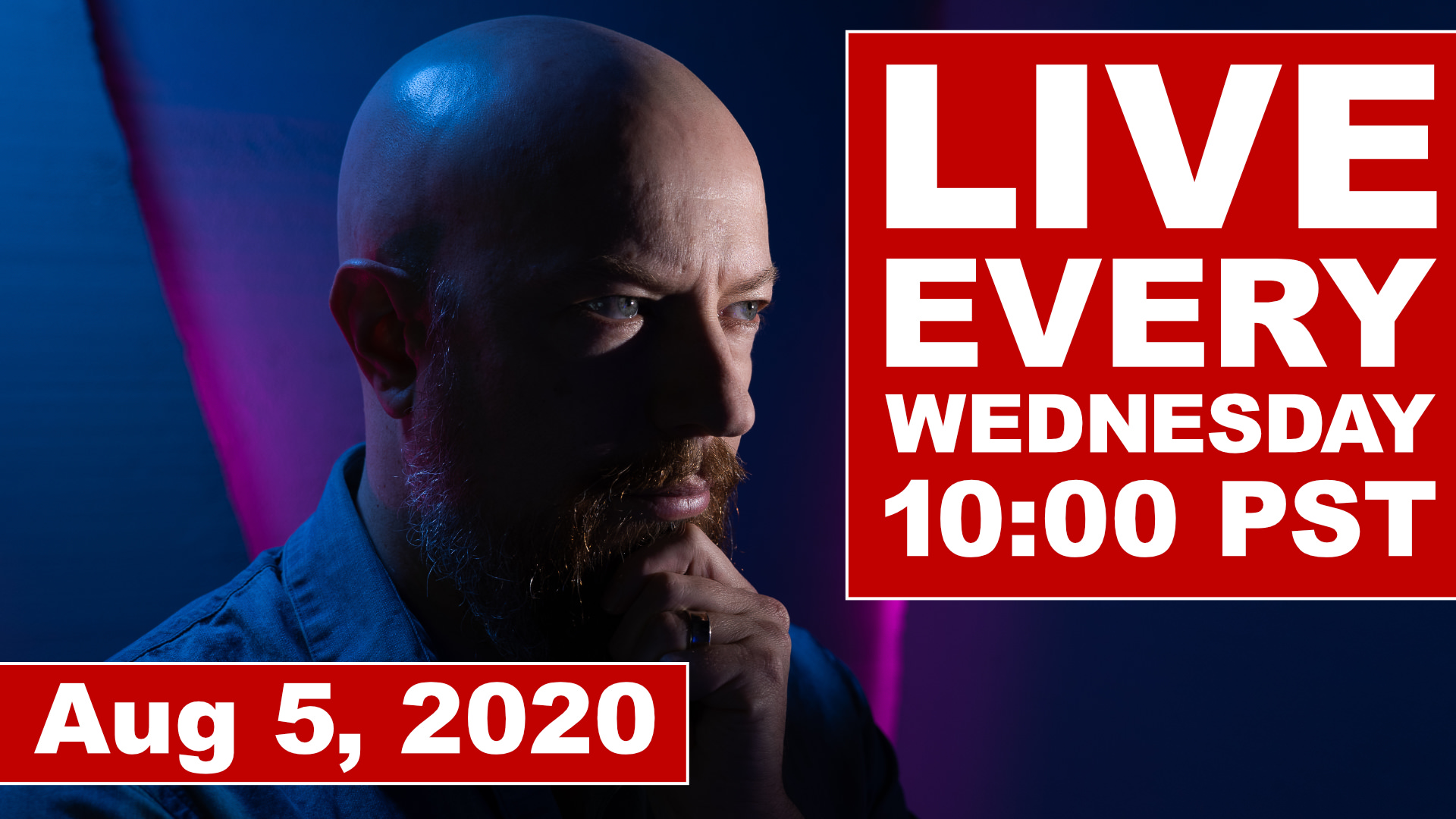