I’ve broken my Aperture library into 5000 image chunks and avoided this as reported by others. BUT I have been plagued by random crashes when I leave the Mac running generating previews, combining libraries or syncing metadata. You come back to find that memory has leaked and when it takes 64GB (on a 32GB iMac) OS X says “no more!”.

The solution - fingers crossed - seems to be to turn off hardware acceleration during the transition phase. It’s never crashed in normal use so I suggest you turn it off during setting up and then put it back on.

Loving COP. It’s what Aperture would have been, acknowledging some oddities that are a result of its studio heritage. My biggest WOW! moment so far was importing a bracket of five images spread over three stops. They all rendered well! In Aperture it would have been a matter of picking the least bad and doing a lot of hard work to retain shadows or using an HDR program. 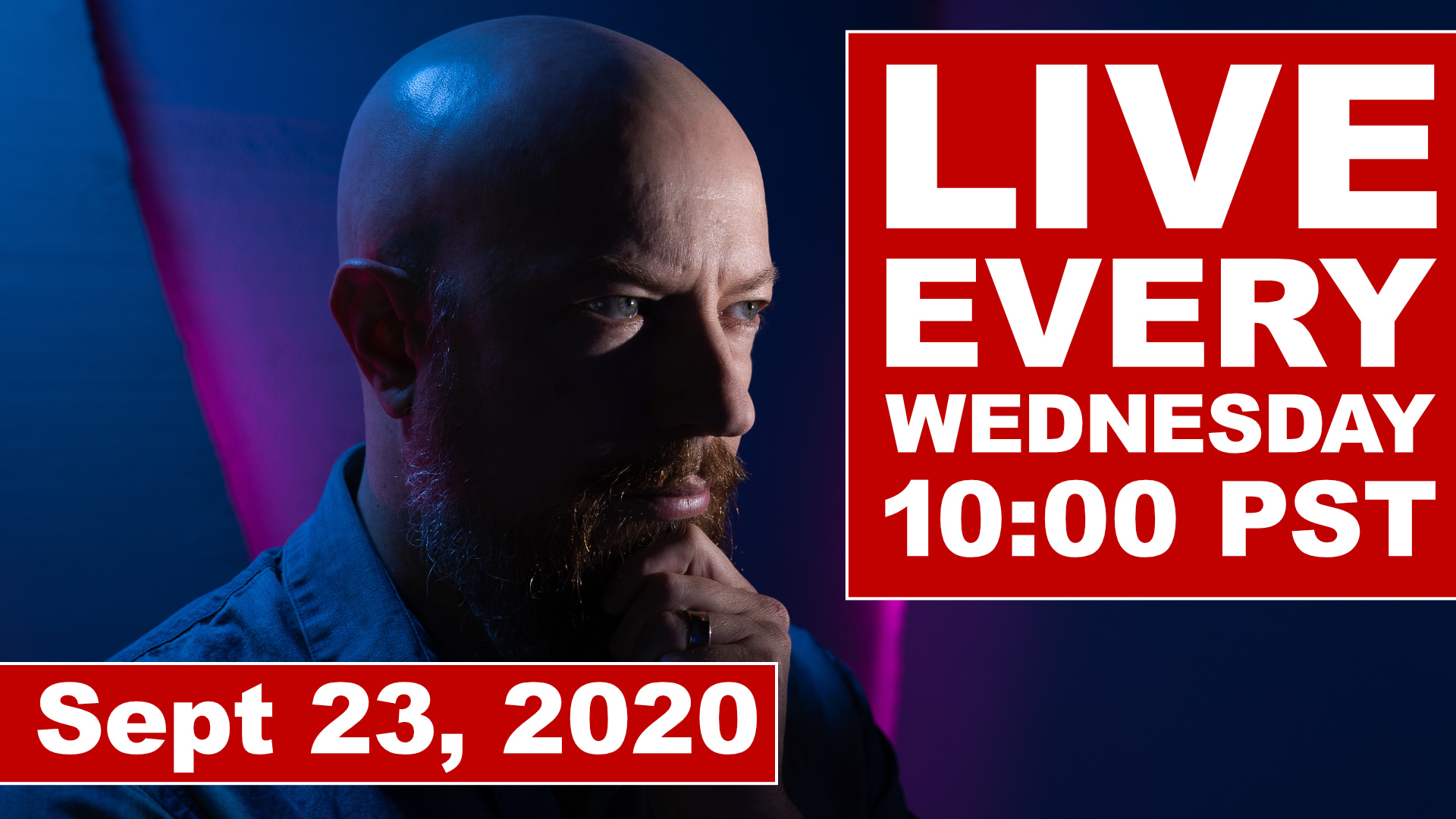