The Panasonic LUMIX S1H firmware 2.0 will not include ProRes RAW support due to technical issues. The rest of the features will however be in place. I can offer no speculation or further information, so please don't ask. Here is the official release from Panasonic.

Panasonic has announced the change of the LUMIX S1H firmware update schedule due to technical issues yet to be resolved. The firmware version 2.0 will be available at the LUMIX Global Customer Support website https://panasonic.jp/support/global/cs/dsc/ on 25 May, 2020 with the following updates. The RAW video data output function will be separately provided in the next version of the firmware. The release date of the next version of the firmware will be announced shortly. We apologize for any inconvenience this may cause. 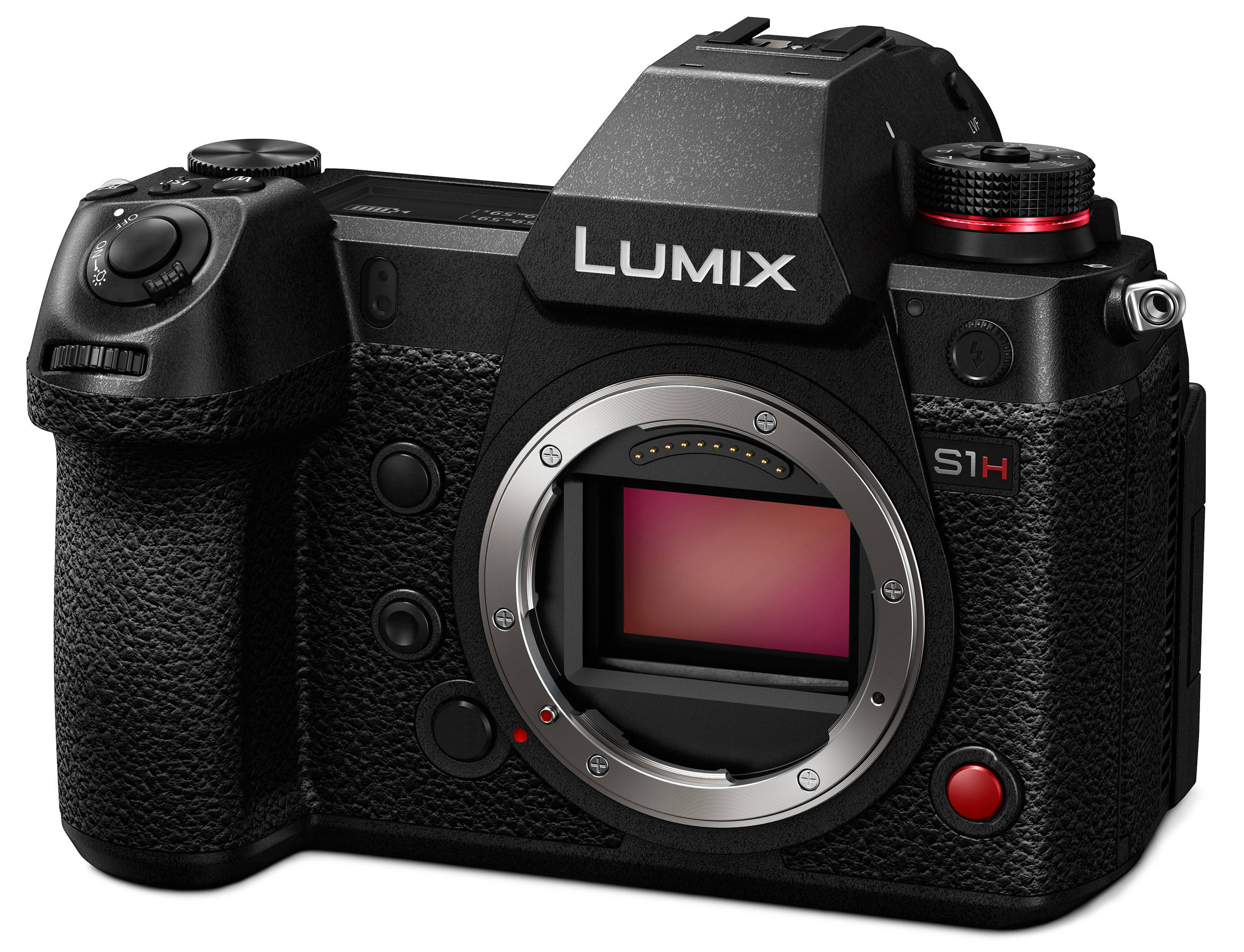