Hi all, (skip to bottom if you want the brief version)

So far I have resisted Photos aside from casual iPhone usage and while following developments to some extent I have not followed extensively on forum posts but did do some searches before posting here.

Anyway, I have been more intrigued by the latest version mostly because of features such as Moments and the machine learning. The bulk of my photography whether casual family or travel still is wedded to a Canon 5D Mark II and a Fujifilm x100s, and of course Aperture for all the reasons we still love it. On the side I am also still working my way through a scanning project of all my old slides/negatives which happens intermittently and with a still trusty K-Minolta Dimage Scan 5400. As such I was keen to have the experience of moments on my main collection so thought I would do a trial import just to see how it goes. My longer term plan, is to prepare for the day when Aperture no longer works by completing all the work I would like to do with my existing Aperture library and then import into Photos as a non-icloud archive which can still be managed, accessed and enjoyed. Whether I will embrace Photos at that point depends on where it is but I am also holding out to see what Affinity come up with DAM-wise and if not then I might go with Capture Pro.

Anyway, enough about the back story. Here is my trial experience and some questions as a result which I hope you might be able to help with:

My first step was to export all the images from Aperture into a new Aperture library (I seem to remember reading that here as a good tip for making sure you have a cleaned up library free of accumulated crud that may have built up in the long term main library - mine has been around since 1.5!) While ticking the option to maintain existing previews I still ended up with a leaner new library coming in at 27GB. The image count matched so this I then opened in Photos as a non-iCloud library with the import taking just 1.5 hours with none of the difficulties I have read about from some). This resulted in a considerably leaner library of just 17GB. A little concerning but opened it up and all the images seemed to be there (the total was 13 more but I skipped an investigation into why that might be). At this stage I then checked out memories (not sure if that needed to be activated) and then People which I activated. I had activated Faces in Aperture but it seems to be starting from scratch and has been a bit slow in this. I only have my external (Thunderbolt 4x4TB RAID0, I have another mirror at work, don’t worry!) which has this experiment library connected in the evening and over night but it seems to be a bit hit and miss as to whether Photos is in a mode to process the People images and with the understanding that it won’t process when Photos is actively being used). Since Sunday it has only got through 5000 although when it is active it is processing 1 every 3 seconds. I am also running the macOS Sierra public beta so that is another point to bear in mind.

First odd thing I started noticing the morning was the expanding Photos library size. i had expected it to catch up with at least the 27GB Aperture library and sure why not a bit more but it is now at 140GB. Around the 80GB I decided to check preferences to see if there was some preview settings like in Aperture. At that stage I unticked copy items to the photo library. I also checked with another Aperture test library but saw you cannot untick that option until after the initial Photos conversion. Was I too slow to tick that? Also confused as Photos is still recognising my images as referenced and when I right click to Show Referenced File in Finder that is what it does. My guesses are that Photos automatically generates Previews whether you want them or not. Or that turning on People in Photos is more severe than in Aperture or triggers Preview generation. Certainly that is the one thing which is processing now and appears to be feeding the Photos library. Doing some digging around in the library package contents reveals the resources folder and its two sub-folders media (90GB) and proxies (45GB) seem to be the culprits. Digging into proxies I see Face folder is only 1GB so does not seem to be a hog in the end but another folder versions (80GB). The files here and the file names themselves (fullsizeoutput_6a1a) would seem to confirm my theory of unrestrained preview generation. I am seeing jpegs for RAW and tiff files coming in at the usual 3-5MB range and those large scanned tiffs at 15MB for the preview jpeg.

Am I right about the Preview generation and is there any way to turn this off as you could in Aperture?

Other lessons I have learnt from this trial import is it is important to have your Aperture library processing all done and complete or as near as can be. As it is I have ongoing film scanning and of the existing ones I have done the time stamps are completely wrong (some reflecting a difference of 20 years since when I actually took them and when they got scanned and file time dated). Also they are not geotagged. While I will never be able to get these precisely time stamped and geotagged, I would like to do this in a rough and ready manner and taking full advantage of Apertures excellent batch processing. This would be too painful to do afterwards in Photos.  As it currently stands results this results in some interesting Moments which don’t make sense. The other thing I have noticed is that Photos non-existent stacks means moments will also show some of those other versions you had hidden in a closed stack, particularly when it is going through a memory from one day a year ago and if that day contained a lot of stacks which were originally closed. I think I will try and tag all my non-key images from a stack with a keyword so I can find them easily in Photos and maybe work out something to do with them to lessen there impact (perhaps using the favourite heart tag on the key one might help downplay the others, worse case I might remove them from Photos and just archive them separtely).

Well this has been a long post but have enjoyed sharing my experience with you (thanks for persevering if you have done). I know I could have just said:

Imported Aperture library into Photos, library is much bigger, is this preview generation and can you turn it off?!

Also one other teething issue. When making edits to ind images I was greeted with a dialogue saying I must give permission to Photos to access the home folder where my referenced files are stored. All makes sense and worked but then I when I tried to edit one of the scans it popped up again and said it couldn’t find the files even when I guided it properly into the pictures folder and the sub-folders within that to the actual file. It was a psd layered file but even after experimenting with flattening it in PS and then trying again in Photos it still wouldn’t recognise it. I also had other experiences with tiff and psd files which did work so not quite sure and have not done a lot of testing to know how many are affected.

Has anyone else experienced such issues? Perhaps it is linked to the ongoing processing and preview generation and it won’t work until that task has completed.

Reading on the Apple Photos discussion forum it seems to be importing an Aperture referenced library is not the way to go even though it can be done. One result is a much larger library than it should be. However I have worked out how to delete unnecessary versions without damaging your library. It seems that versions folder can be deleted and those jpeg files are redundant. A new one also gets created when you make an adjustment in Photos however even deleting that one after has no effect on the adjustments, they are all still there. However, if you subsequently edit with an external editor (does not apply to files done in Aperture before hand) then that file does need to be retained. When deleting these files Photos needs to be closed and all background processes closed.

Of course make a backup and experiment yourself at your own risk. 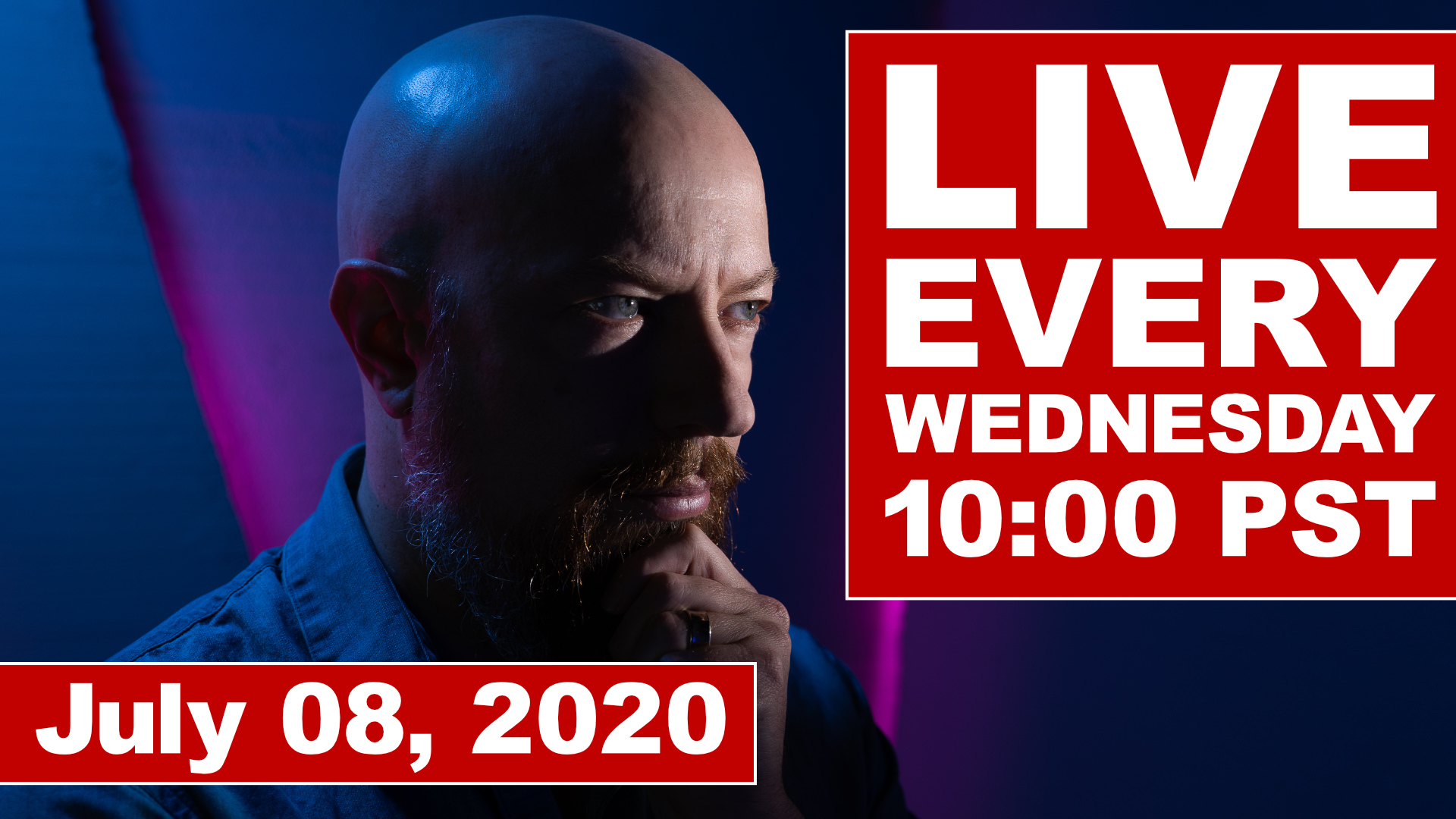