The best news though, is that it appears that the Fusion drive will be accessible via any SSD/HDD set up. IOW, grow your own without having to buy a new iMac.

Thanks for sharing that, and that’s exciting news. I skimmed the article and noticed that it said that you can create the fusion “RAID” using the command line version of diskutil, so I wonder if it’ll be available to regular users using the Disk Utility.app soon. That’d be very exciting and definitely be the excuse to remove my DVD-ROM drive and replace with an SSD. Pretty slick!

Grant: so what might this mean for a failed HDD in a fusion setup? What might the scenario be for recovery/HDD replacement/recovery sequence?

Personally I’d wait until it’s got a GUI. And as Grant says, if a beta OS is about to come out, then hopefully we’ll learn more then.

At this time Disk Utility doesn’t support Fusion drives. A new beta of MacOSX will be seeded to developers next week (10.8.3) so I expect we will learn quite quickly if there is a new version in there which does provide support.

The lack of Disk Utility compatibility precludes Fusion for the faint of heart at this time, but I have no doubt, since it is based on a Core technology of the MacOS, that it will be widely available at some time in the future. This is just a guess of course. As it stands, if you have a data problem on the Fusion drive, you will not be able to repair the drive with Disk Utility. Having good backups makes this a lot less scary. 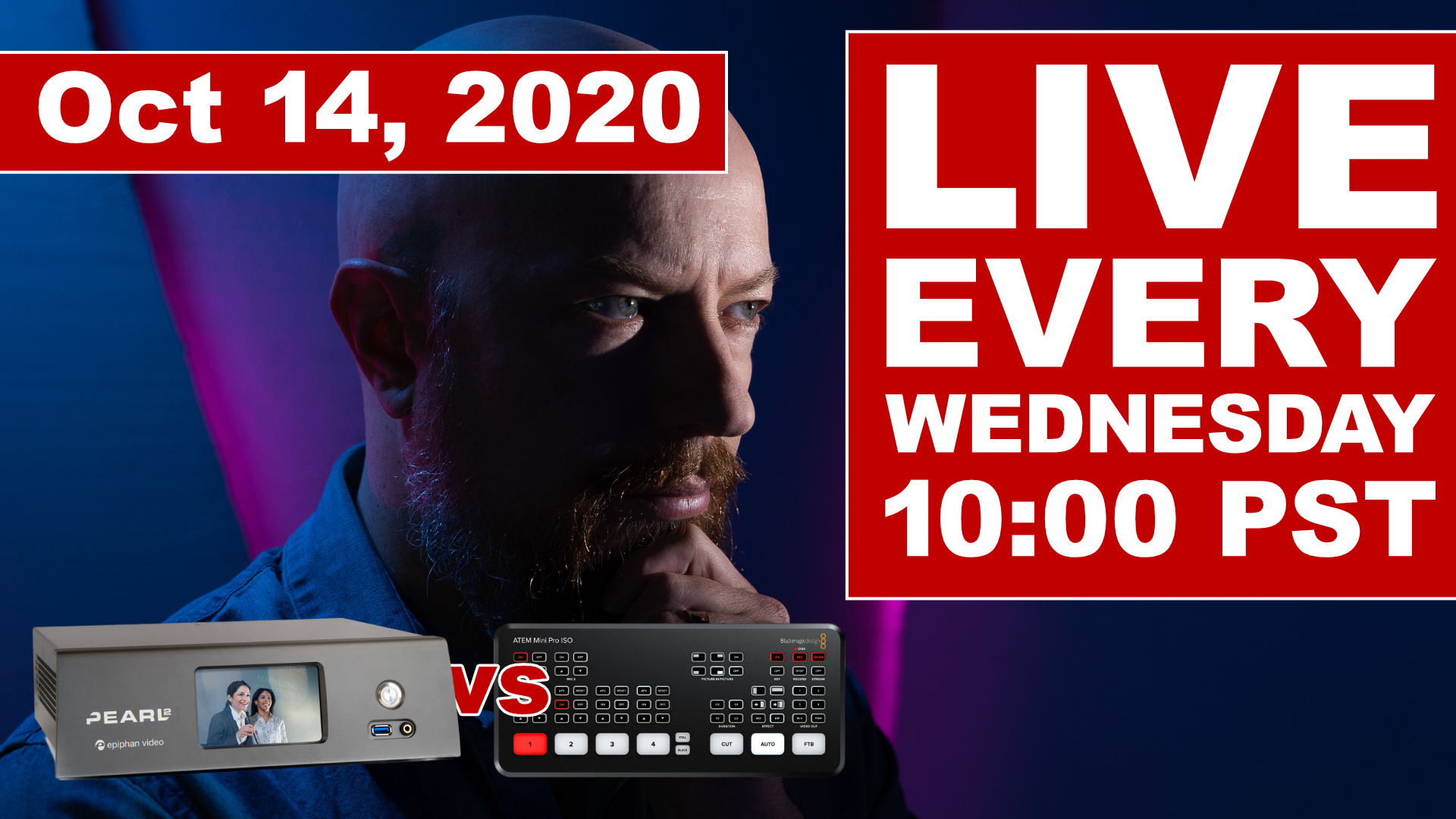