So could someone try this?

I am running 10.13 beta (macOS High Sierra) and successfully opened a handful of old Aperture libraries using the latest 3.6 Aperture version. I didn’t spend any real time in the app doing anything but I was happy it didn’t immediately crash. :)

I purchased aperture 3.0 long ago but, never had a printer to use with it.

i just purchased a canon TS-9020 released about a year ago ( yea i know it’s not a photo printer) but i just want basic photo output.

i really like the product and the printed photos are pretty nice but, the machine is inexpensive and won’t take rough or quick handling but i already knew that from the reviews.

Anyway, i have a mac mini with the original os 10.7.5 that came with it and have not had any problems but,

canon doesn’t have printer drivers or software that support this old macOS version.

you guessed it, i need to upgrade to macOS 10.0 or higher in order to use the canon drivers.

I have a couple questions:

#1 does any body know if there is a problem upgrading my macOS to ver. 10 or higher will result in issues with aperture ???

#2 is there a consensus on what was aperture’s best version.

but yes with 200K plus photos Aperture just runs

Thank you for the info and update on photos.

- does it let you move your files around (from managed to referenced)?

- does it allow me to see the photos as a list to dig into the  metadata?

- can I import images into an external drive and make a back-up copy somewhere?

- can I create version?

I have not used Photos (or Aperture) for a while, but when I got the phone call regarding Aperture's dismissal, it was mentioned that some capabilities would be incorporated back. I am really hoping that we may get something close. Question is if it will be close enough to Apple gain my trust back.

Yay! Thanks for this.

And the speed with the file system is fantastic

I see many places that people are say full screen is broken, min was until did a clean install then is is flying

and Capture one pro well the sucription  is up so off it has gone, and Yes Photo looks promising I will guess next major update of Mac OS  lift and stamp tool will improve and brushes will be there

the rest is very nice

Any known problems/bugs with Aperture running on final release of High Sierra? Haven’t had the courage to update yet. ;-)

Yes, still works for me in High Sierra.

I have not tried everything - and the two (minor?) issue I have is:
- Always generate previews for some of the images in the library
- Sometimes is not the “pick point” in the loupe visible (see image)

So much I miss Aperture! It starts in under a second and browsing is so quick. And - as we all know - the DAM part is lightyears ahead the other :) 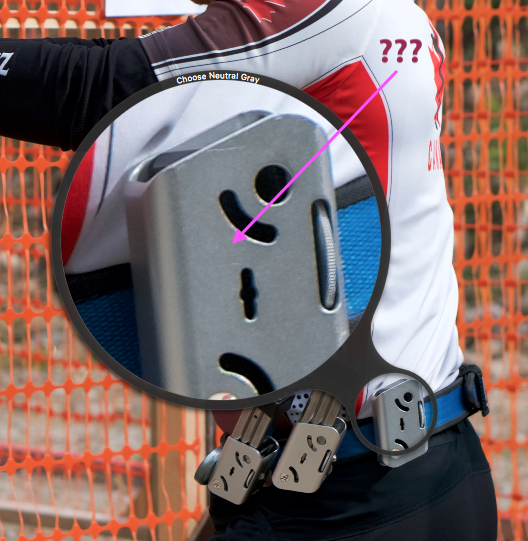 Thanks for your impressions and infos, guys. I’ll venture to install HighSierra this weekend. ;-) Will post if I experience any bugs/strange behavior.

I posted this on the news article on the front page regarding High Sierra and Aperture, but discussion seems more active here (sorry for the double post).

I have been having import issues since updating to High Sierra.  Aperture will no longer allow me to pair RAW and JPG together (they are actually listed separately on the import page) and the check box to hide already imported photos is greyed out (also, even though it is checked, all images on my memory card are displayed).

Is anyone seeing this for import or is it something going on with just my setup? If it is just me, any ideas on a solve? I am connecting a Nikon D800 directly to the Mac via USB 3.0, Type A.

I’m importing my EOS 6D photos with the SD card reader in my iMac. None of your described problems occur on my system. Check box “Do not import duplicates” is not greyed out and import of RAW+ JPEG works as expected. I can use JPEG as original, RAW as original or keep both separated after import.

I’m sorry, but I have no idea what’s going on with your setup.